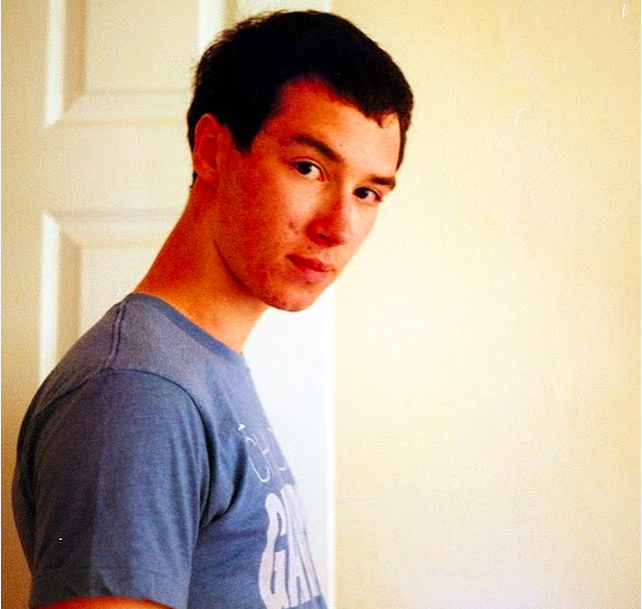 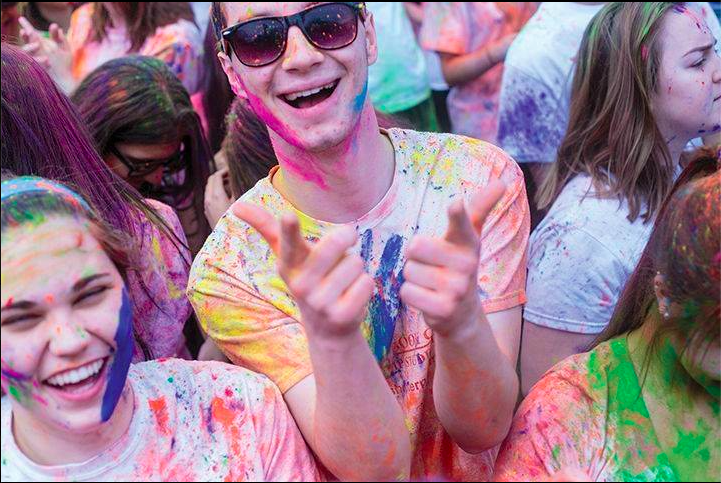 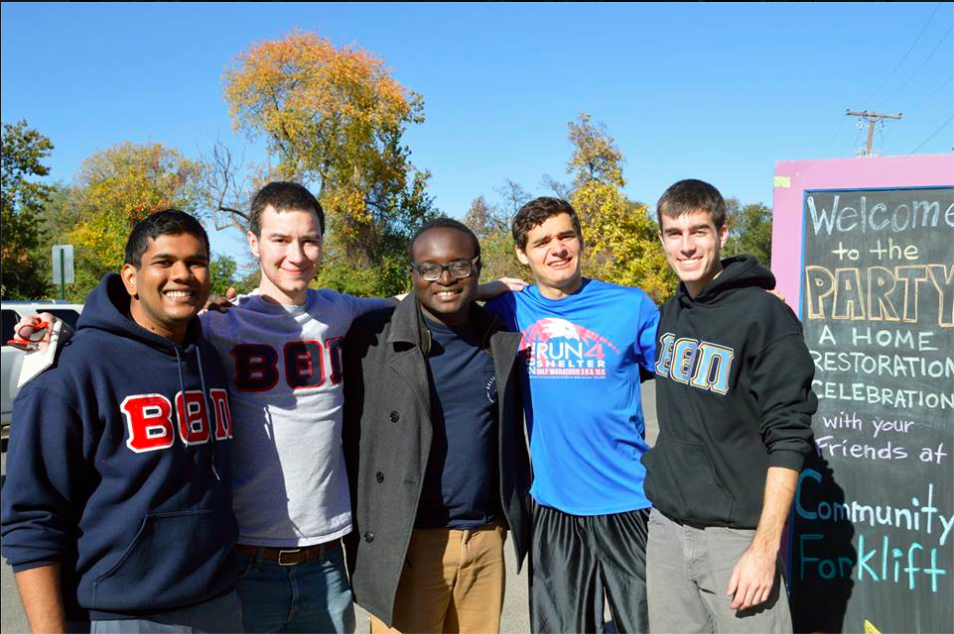 On May 11th, 2015, the Brothers of the Delta Omega Chapter of Beta Theta Pi at the University of Maryland tragically lost fellow Brother and friend Lowell Ensel. Lowell passed away at the age of 20, from what doctors believe was an undiagnosed rare form of cancer. We are currently still waiting for the release of the full report.

Lowell had been finishing up his sophomore year at the University of Maryland where he was double majoring in Government and Politics and Film Studies. Lowell epitomized what it meant to be an all around member of the University of Maryland Community. He was a stellar student who had a full ride Banneker/Key Scholarship, he was a member of the Maryland tour guide group IMAGES, the Honors Humanities Program, the Maryland Filmmakers club, and he was the current recruitment chair for our fraternity. Lowell also interned on Capitol Hill in the Spring of 2015 for Congressman Mike Bost from Illinois, and he planned on continuing his passion for government and politics during the Summer at the Federal Emergency Management Agency (FEMA) where he had been offered a highly competitive internship.

Lowell poured his heart and soul into everything he did, whether it was rooting on the New York Yankees, his favorite baseball team since the time he could swing a baseball bat, or his enthusiam for music while jamming out to his favorite artists like Childish Gambino, Kendrick Lamar, Kanye West, Johnny Cash and so many more. Lowell truly did light up the room with everything that he did and loved. But there was one passion in particular that really had a special place in his heart and that was film. Lowell was a film connoisseur and an exceptionally talented filmmaker. Lowell's passion for filmmaking began around the age of 12 at Takoma Park Middle School, and it blossmed from there. By the time of his passing Lowell had made over 20 short films, including his final 45 minute film, "In the Midterm", which he produced for his Keystone project for the Honors Humanities program at the University of Maryland. Lowell went on to win the Honors Humanities Keystone Prize for his film, and in honor of Lowell, the Honors Humanities program director Gregory Staley decided that it was fitting to rename the award "The Lowell Ensel Keystone Prize." Dr. Staley was quoted in an article following Lowell's passing saying, "'To do what he did, to get eight to 10 students to act roles in a film that they worked on every Thursday night for months was in itself a testimony to his gift for friendship, for making connections,” Staley said. “He lived his life with joy and energy.'”

Lowell "Mr. Sunshine" Ensel, you really did bring joy and energy to everyone you touched. We are all so lucky that we got     meet you and spend time with you even though that time was cut so tragically short. We are all going to miss you so much. Always remembered, never forgotten. Rest easy Brother.

Below is a link to Lowell's Youtube channel where you can watch his film, "In the Midterm", along with all his other work:

We have also included multiple links to articles written following Lowell's passing below:

Words from Friends and Brothers of Lowell:

David Moy 738: "Lowell, I will never forget our last conversation, talking about how the Yankees looked this season, and I will always remember the enthusiasm you had for baseball and everything you did. You were a great baseball fan and an even greater brother. I hope you're up there talking it up with Mantle and Ruth. I'll miss you bud."

Amogh Srinivasan 746: "Lowell you taught me that family isn't always blood. It's the people who want you in their family. The ones who accept you for who you are. The ones who would do anything to see you smile and who love you no matter what. Thank you Lowell for showing me true friendship and brotherly love even though we're so different in so many ways. You'll be dearly missed bro. I still remember like it was yesterday when you were killing that Mac keyboard studying in Mckeldin for finals week. God bless you manYours in _kai_"

Yonathan Daniel 767: "It’s often said that people will remember you not for what you said, but how you made them feel. I’ll never forget how Lowell made everyone around him feel included and welcome regardless of who they were or where they came from. From my first time meeting him in rush week, till the last time we studied together at Mckeldin, he consistently treated everybody with respect and love. A true man of principle, my only regret is not having met him sooner."